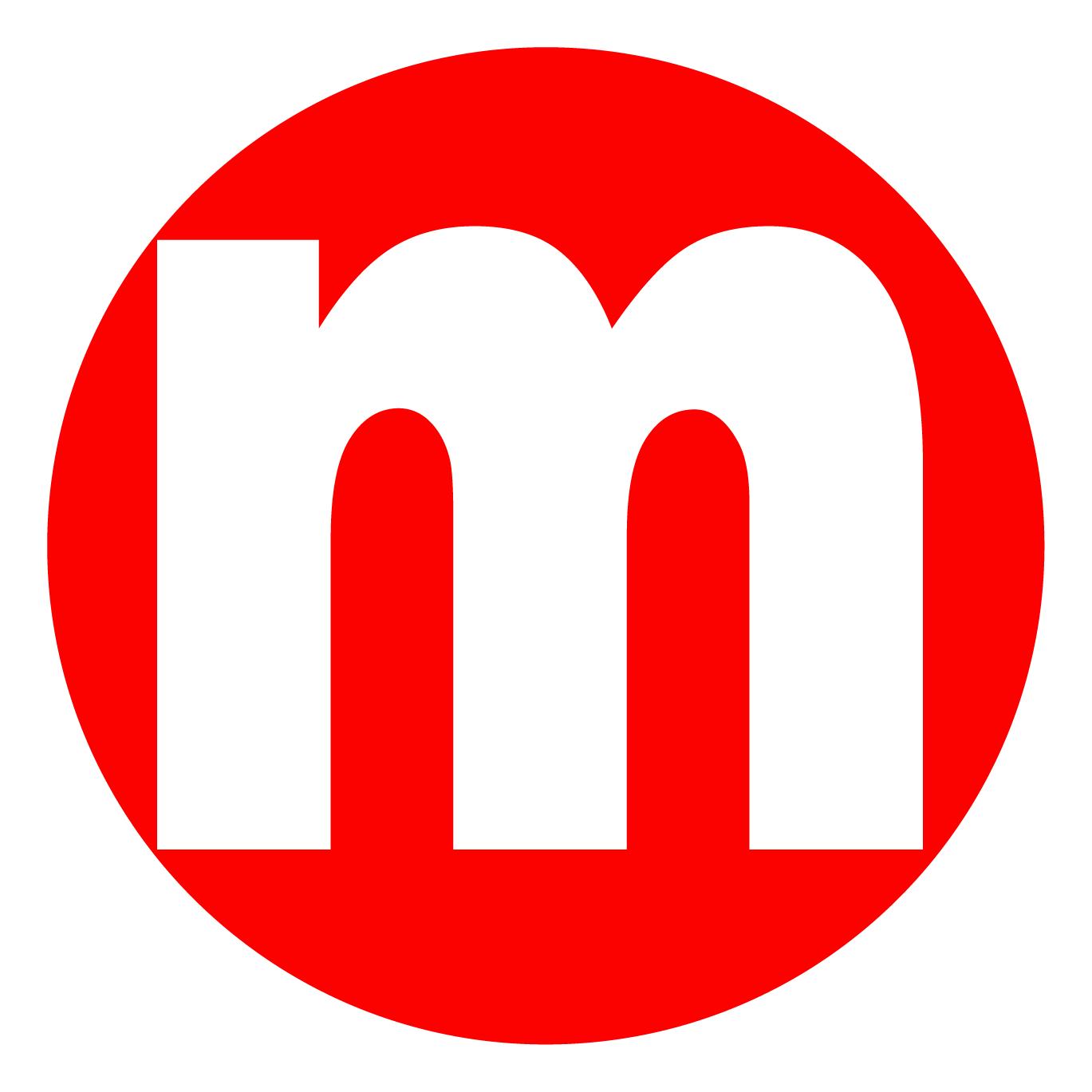 The COMAST Academy team broke the dominance of Harpurhey and Hough End by winning the latest edition of the Rising Stars gala held on November 23rd.

The event took place at the Manchester Aquatic Centre with entrants from the Manchester Community Clubs of Broadway, Harpurhey, Wythenshawe, COMAST Hough End, COMAST Academy, Matt Walker Academy for disability swimmers and Raven Moss. The gala also welcomed for the first time the Manchester and North West Disability Swim Club who are based within the Manchester area.

The gala gives young swimmers a chance to participate in a competitive environment often for the first time. Swimmers from these galas have now progressed and gone on to compete in the COMAST Non-National gala in July and the recent Manchester Snow’Pen. This gala, being the final event of the year, was held in the 50m pool, an experience many of the swimmers haven’t had before.

Over 100 swimmers competed in the gala with the individual events including 50m of Freestyle, Backstroke, Breaststroke and Butterfly, with Team Freestyle relays to finish the evening.

Whilst the COMAST Academy took the overall team Trophy the team from Hough End had success by retaining the Freestyle Relay trophy in a time of 2:43.77, with COMAST in second on 2:49.56 and Wythenshawe third in a time of 3:17.20.

The event is organised and officiated by volunteers from the City of Manchester Aquatics Swim Team, with swimmers from the senior squads providing the timekeeping.

COMAST Beacon Swimmer Bailey Hairsine was on hand to present the trophies.

The next Rising Stars gala will take place on Saturday 1st February 2020, see you all there!

Full results can be found on this link: Results